Why aren’t all cosmetics brands cruelty-free? 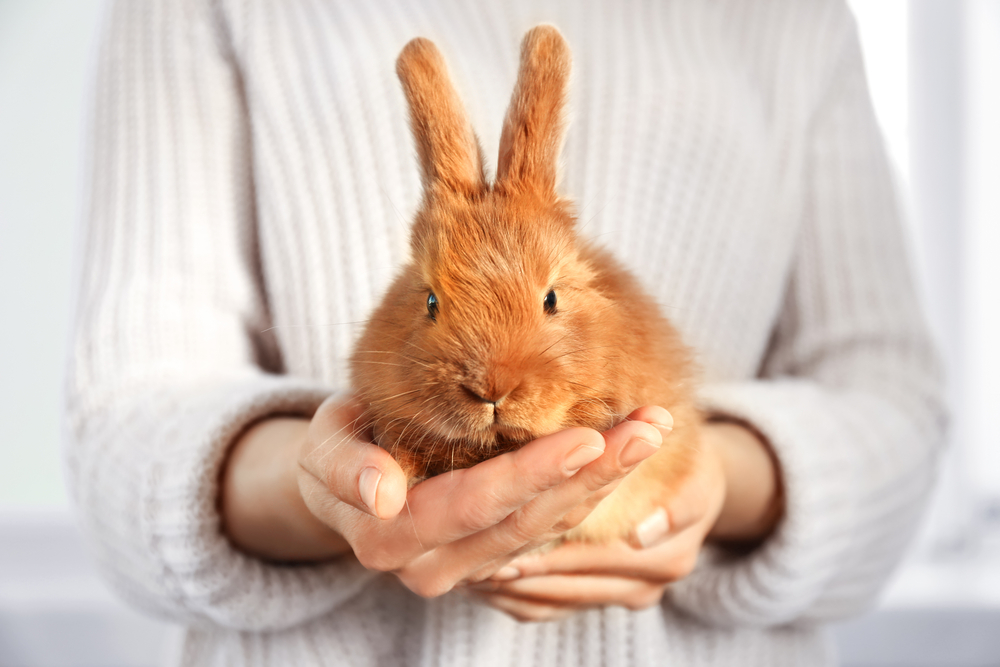 In the beauty industry, there is a rapidly growing trend and demand for cruelty-free beauty brands.  With PETA exposing the animal testing practices of countries like China in 2012 and their regulations towards products sold in the country, there has been raised awareness and action taken to remove animal testing altogether worldwide by organizations like PETA, the Humane Society, protesters, consumers, and even the European Union!

Yet, despite increased education on the graphic and unfair nature of animal testing, it is still practiced in countries like the United States and China, which is currently the heavy-hitter and main tilting point of the beauty industry and its future with cruelty-free cosmetics.  Why is that?  How is that even possible?

Well, first, let’s find out what animal testing is.

According to Cruelty-Free Kitty’s blog, cruelty-free cosmetics brands abide by these principles:

What does animal testing involve?

According to the Humane Society (www.humansociety.org), cosmetic animal testing consists of:

Knowing this, why are not all cosmetic brands cruelty-free?

According to Humane Society International, animal tests continue because:

But not all hope is lost!!  Several countries including the European Union (EU) have banned animal testing since March of 2013.  According to PETA, in 2016, China approved its first non-animal cosmetics test after 4 years of working with the Chinese government and funding scientists from the Insitute of In Vitro Sciences in Maryland on a new cosmetic testing technology that is cruelty-free. There are also several options for using either safe, already tested ingredients or investing in safe technology to test new ingredients without having to harm animals or humans.

And what else is fascinating is that just because a product is labeled “Made in China”, it doesn’t necessarily mean that it tests on animals!  According to Cruelty-Free Kitty, it is only when a cosmetic product is sold in China that it is then subject to its animal testing rules.  So, it is very possible that a product could be made in China yet sold online or in another country that does not require animal testing and remain cruelty-free!

In the meantime, what can we do to support and grow cruelty-free cosmetics companies?

The Humane Society has an excellent list of options and actions we can take to continue to promote a cruelty-free world.  Namely, spreading the word via social media, pledging to live a cruelty-free life, signing petitions against animal cruelty, emailing/writing the companies that test on animals to stop and consider other testing methods, and donating to their organization as well as other similar organizations that have been fighting this fight and continue to.  Already tens of thousands of animals a year are being saved by their and consumers’ efforts!

Another way to support this cause is to request department stores to carry and purchase purely from cruelty-free brands like the ones listed below:

Also, be aware of brands that claim to be cruelty-free, but are not:

Change is possible!  No matter how long it takes to make headway, value your choice and your dollar and invest in a more cruelty-free world by supporting these compassionate beauty brands and demanding that existing reputable brands like Estee Lauder and Lancome ban animal testing.  With enough support, attention, and momentum, it is possible to make it so that one day all cosmetics brands will be cruelty-free.   Every person and purchase counts!

Terry Alabata is a 7-year experienced makeup artist and hairstylist and the Bay Area’s premiere beauty artist specializing in eco-friendly and cruelty-free makeovers. Her passion for makeup and hair grew from a desire to find safe, hypoallergenic options for people with sensitive skin and eczema, like her.

This site uses Akismet to reduce spam. Learn how your comment data is processed.