Evolution of the Selfie 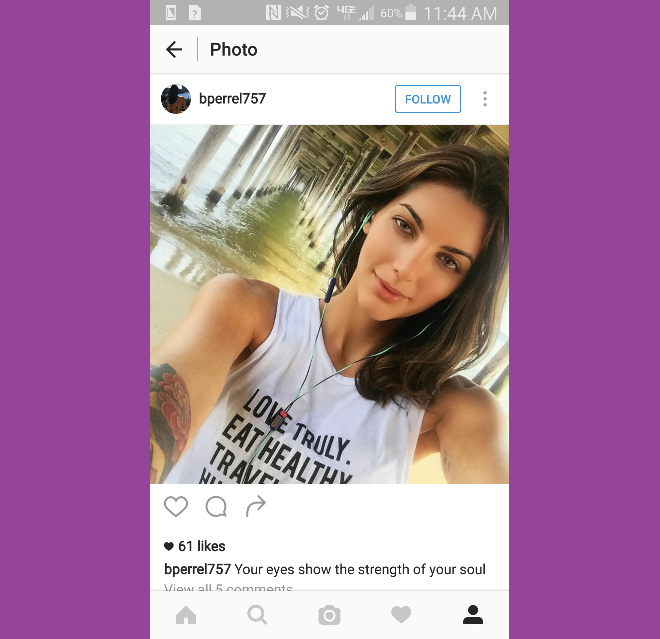 We’re living in the age of the selfie, a habit so ubiquitous in today’s social media-centric culture it was named “word of the year” in 2013 by the most venerated gatekeeper of the English language, the Oxford Dictionaries. The selfie has since been immortalized in TV, film, literature, statues, and even the calendar – today, June 21, is National Selfie Day! We’re celebrating by taking a look back at the history of this phenomenon, and looking ahead to how it may impact the future.

Jan van Eyck, Portrait of a Man in a Turban, circa 1433. Photo source: Wikipedia

What reportedly began in 1839 with the first “selfie” has nearly two centuries later become a celebrated contributor to our era’s digitally-dominated zeitgeist – one that offers a unique (and sometimes bizarre) window to the lives, psyches and personalities of the individuals who take them.

Your ancestors loved their selfies

Early self-portraits are what author Francis Borzello referred to as “painted versions of autobiography” – a medium in which individuals can reveal certain character traits, explore inner turmoil or reflect on how they are feeling at that particular moment in time.

One of the earliest fine art self-portraits, commonly referred to as “Portrait of a Man in a Turban” is thought to have been completed in 1433 by Flemish painter Jan van Eyck.

Flash forward roughly four centuries, and a picture snapped in 1839 by a Philadelphia man named Robert Cornelius – an amateur chemist and photography enthusiast – is considered by many to not only be the first photographic portrait ever taken, but also the first-ever selfie, according to the The Public Domain Review.

The infamous mirror selfie long preceded Myspace as well – Anastasia Nikolavena, the youngest daughter of Tsar Nicholas II, snapped a photo of herself using a mirror in 1913 when she was 12 years old.

The selfie in the digital age

With the increasing accessibility of digital photography (particularly smartphone cameras) and the rise of social media, the ability to create and share self-portraits was suddenly available to the masses. In 2010, a study by the Pew Research Center found that 91% of American teenagers have posted photos of themselves online.

Though some scoff, calling it a passing fad or a sign our culture is too self-involved, other legendary heavyweights in the photography world – the illustrious Annie Leibovitz or pioneering Ansel Adams, for example – might very well validate the selfie as a condensed and modernized technique rendering the “self-portrait” accessible to a broader audience.

The selfie has flown the Twitter/Facebook coops to permeate virtually every nook and cranny of our daily lives, from politics to religion, advertising to entertainment.

A group selfie shared by 2014 Oscars host Ellen DeGeneres featuring a gaggle of Hollywood royalty was splashed across headlines for weeks after the March 2 photo went viral, crashed Twitter and was declared “most retweeted photograph, ever.”

Use of the selfie as a lighthearted tactic bridging generational gaps is another offshoot of the trend surfacing among disparate populaces like the Vatican and its younger, social media-savvy flock. An August 2013 shot of Pope Francis posing with youths inside St. Peter’s Basilica, for example, illustrates His Holiness’s vision of steering the Papacy into a more modern, informal age.

Dubbed by Ellen Degeneres the most “epic” selfie ever, this group Oscar photo starring Hollywood’s finest took Twitter by storm.

Contributing to the shrinking world phenomena, selfies also give the public glimpses into the everyday lives of those previously unreachable. No conversation about the selfie would be complete without reference to Kim Kardashian and her famous (or infamous) family, who use their front-facing cameras and social media accounts to invite their fans into the most intimate parts of their lives.

Just last month, Kim Kardashian promised “naked selfies until I die” during her 2016 Webby Awards acceptance speech for the inaugural Break the Internet Award, reigniting the debate on whether selfies – especially naked selfies – are empowering or exploitative.

The future of the selfie

Now that the selfie – the action of taking a digital self-portrait and sharing it – is cemented as a part of our daily lives, the question becomes how it will be used in the future.

Already it has become a tool for those who want a customizable, convenient shopping experience. With new face detection and face recognition technologies, apps like Perfect365 and Covergirl’s Beauty U use selfies to bring the makeup counter experience to shoppers’ phones, providing customized virtual makeup, looks created by professional artists and products from top beauty brands for shoppers to try on before they buy.

The selfie is undeniably a tool of self-expression. This isn’t new – we’ve been searching for ways to use our outsides to reflect who we are on the inside for centuries.

The importance of “expressing who you are at a specific moment in time” was thoughtfully explored in a 2007 article by writer/artist Pam Gaulin, who characterized the self-portrait as “an artist’s snapshot of their soul, their vision, and their life.”

For young women who express their creativity through makeup and hair design, the selfie is a tool they can use to document their creations and styles via Instagram, Snapchat, YouTube and other social media sites. The virtual makeup in Perfect365 lends a digital component to beauty lovers’ makeup bags, giving more color options, design ideas and (let’s be real) time-saving application of elements like eyelashes and concealer.

Others find their identities in exposing the intimate details of their daily routines, like model Stina Sanders who gave her Instagram followers an unfiltered view of her beauty routine, including her in-shower hair removal.

Whatever the media, pros and amateurs alike are having fun flexing these newfound tools of self-expression, and the increasing supply of said software speaks to the demand for new and unique ways to take creative license with our own images.

Putting your best face forward in a climate where a significant chunk of our human interaction takes place on a digital platform was most famously defended in a much picked-apart guest column by actor/director James Franco for the New York Times.

If you can look past the fact Franco once fancied himself the “selfie king,” the “Pineapple Express” star waxes straightforward dogma on a social phenomenon that shows no signs of fizzling out anytime soon.

“Of course, the self-portrait is an easy target for charges of self-involvement, but, in a visual culture, the selfie quickly and easily shows, not tells, how you’re feeling, where you are, what you’re doing,” Franco surmises. “Selfies are avatars: Mini-Mes that we send out to give others a sense of who we are…in our age of social networking, the selfie is the new way to look someone right in the eye and say, ‘Hello, this is me.’”

This site uses Akismet to reduce spam. Learn how your comment data is processed.